Emphoka started in october 2012 as a final graduation project of José Belzunce. A simple idea of hand-picking, publishing and promoting “photos of the day” made it popular very quickly, as more and more people became inspired by them. Over time, as the project grew, its mission matured and “A Collective of Emerging Photographers” name was adopted to reflect it.

In 2014, with the objective of continue to promote the artists that form the Emphoka Collective and bring their work to real-life cultural venues, Emphoka has reached an agreement with the Centre for Contemporary Culture (CCC) Puertas de Castilla (Murcia, Spain) to organize the first edition of International Compact Photography Exhibition and promote it as a series of events. This made it possible to reach other cultural centres, through European and international cultural networks of the CCC. In 2015 Emphoka organized the International Exhibition of Street Photography called “Urban Glimpses”, which travelled as far as Brussels, Belgium, and could be seen in the Centre Culturel La Vénerie, in the capital of Europe.

Today Emphoka unites over 2300 photographers and hosts over 150 000 spectacular photos. After a lengthy hiatus, which was required to bring the website and our presence on social networks to world standards, www.emphoka.com was launched in 2017. Our mission continues to be the promotion of the best photos and their authors by publishing the work on our website, social media channels and also by preparing real-world expositions.

We are organized around a community on Flickr social network. Everyone is welcome to join and participate by uploading their artwork. Every day we select several “photos of the day”. The very best photos are featured as “photos of the month”. In the future we plan to host annual reunions and expositions of the very best works. In order to have your photos published by Emphoka, you just need to open a Flickr account and Join Our Group. As soon as you are ready, start posting your photos, which will be evaluated by the community and promoted by us!

Evaluating the photos we take several factors into account:

Has your photo ever been selected as our “photo of the day”? Do you want to become an Emphoka Columnist and write about photography? We are launching several columns, including “Story Behind the Photograph”, “Photography Techniques” and “Spectacular Photo Locations”. Please contact us now! 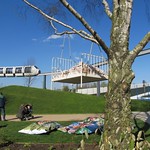 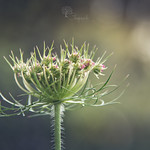 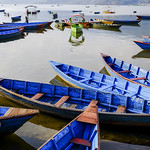 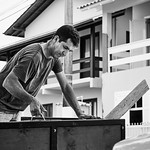 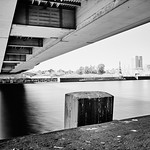 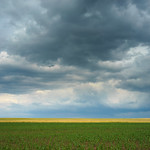 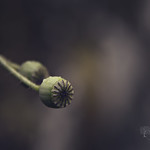 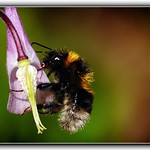 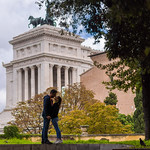 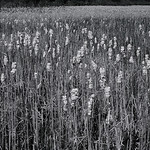 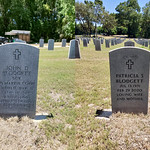 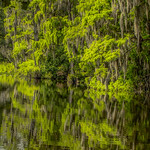 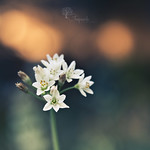